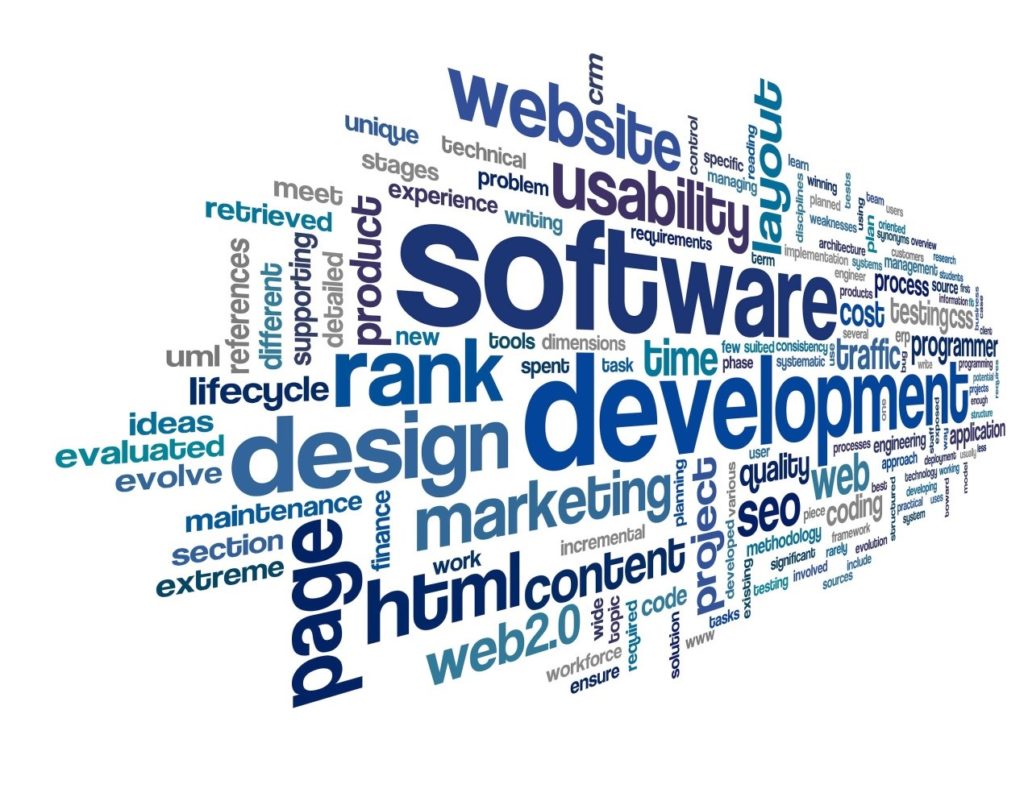 According to Shopee’s data, a similar event in 2017 has increased 15-fold if compared to 2016. Although claimed not been able to penetrate all regions in Indonesia, Shopee hopes the classes through live streaming can provide equal opportunities to all entrepreneurs in Indonesia to start selling by online.

Director General of Small and Medium Industry at the Ministry of Industry Gati Wibawaningsih explained that this ecommerce program has received government support.

The Ministry of Industry also this year invites five marketplace including Shopee to develop local industry players to be ready to do business online.

“Our program in 2018 is called e-smart IKM. We work with five marketplaces. The rain is to encourage SMEs to sell their products online because that is a necessity, “explained Gati.

Meanwhile, Gati explained that the importance of digital stores for local industries is that the government has a basis for taking policy based on data. Gati revealed that only about 730 SMEs the data collected by the Central Bureau of Statistics, while the rest have not been recorded.

“This online store will make it easier for us to map the face of local Indonesian industry. We hope to make appropriate policies based on that data. That’s one of our focus also in 2018, “he concluded.

Meanwhile, Gross Domestic Product (GDP) of IKM 2017 according to BPS data is still dominated by 80 percent by large industry while the remaining 20 percent become part of small and medium industry in the country.