A lot of people have not yet tapped into the precious metals investment market, and even the few who have tend to focus on gold and silver since they are considered as high-value metals. However, the market demands are changing, and a significant number of investors are beginning to pay attention to platinum. 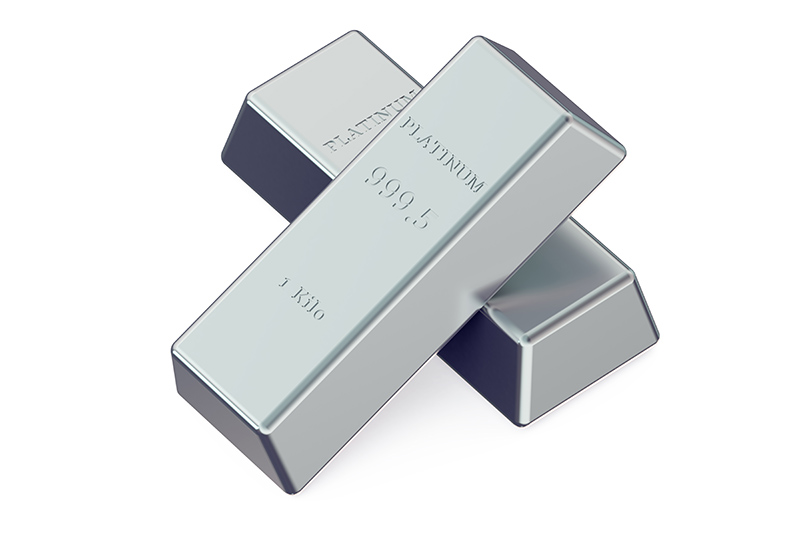 The precious metal is mostly used in the industry which makes it behave like a typical market product most of the time. It is also more business-cycle sensitive than gold or silver. The precious metal occurs naturally in Africa, western parts of United States, Columbia, and in the Ural mountains. Platinum is usually found in the presence of other metals such as ruthenium, iridium, osmium, rhodium, and palladium.

Reasons to Invest in Platinum and Key Drivers

Platinum is widely regarded a safe-haven for investors who choose it over gold. There is always a positive relationship between gold and platinum prices in the long run. The cost of platinum is most determined by business level and industrial demand since it is considered as an industrial commodity. Its price mostly depends on the ever-growing vehicle assembly industry. Below are the top three reasons to invest in platinum:

The growth in the automotive industry has led to a growing demand for platinum primarily in North America and Europe. There are also new uses of the precious which are being discovered due to its resistance to corrosion, high durability, electrical conductivity, and the extremely high melting point. In recent years, investors have witnessed increased buying of platinum by pension funds, mutual funds, and even investment funds.

Despite the fact that much more platinum is being discovered in various parts of the world, the metal is still far rare compared to the availability of gold and silver. More than 90 percent of the global platinum supply comes from Russia and South Africa, but there is uncertainty around its future supply.

Typically, all precious metals will perform well in unfavourable economic conditions and platinum follows the same trend. The financial crisis that has hit many countries in the recent past has seen the price of platinum metal rise sharply. Its price rose from $350 in early 2000 to $1450 in 2016.

There are different ways of investing in platinum. You can purchase bullion bars or coins from precious metal companies such as Indigo Precious Metals or physically own the metal. Holding the metal physically is, however, the best way to invest in it. Platinum bars are common, and they typically sell in smaller gram sizes. Government mint such as the Royal Canadian Mint and the United States Mint produce platinum coins which is a common type of the platinum bullion. Examples of these bullion coins include Platinum Canadian Maple Leafs and Platinum American Eagles.