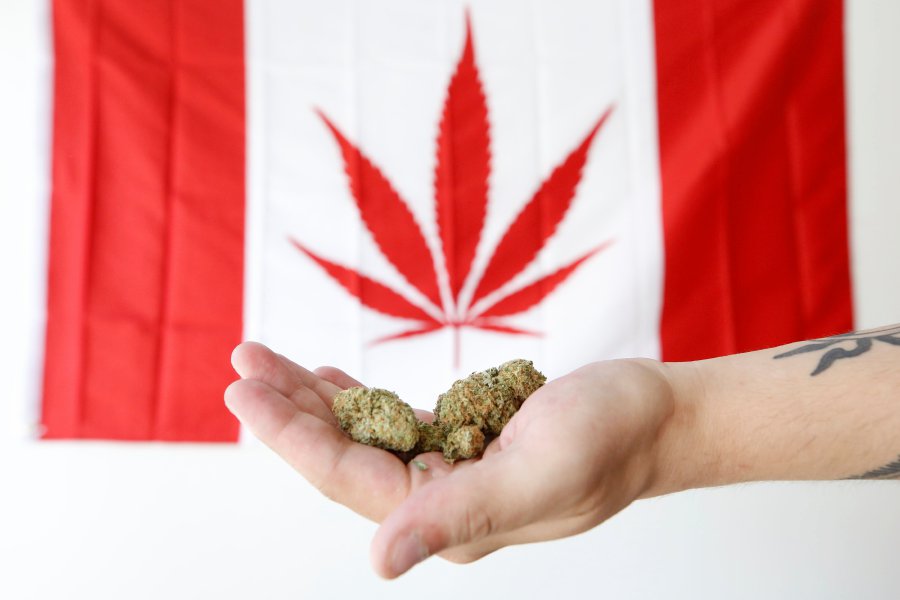 The prime minister also hopes, with the policy of legalizing marijuana, Maple Country youth can be better protected from and avoid falling into the world of organized crime in narcotics circulation. Because, according to Trudeau, when it was illegal, there was much Canadian youth who were included in the circle of criminal organizations in the distribution of marijuana.

Initially, the federal government hoped to launch marijuana sales via retail in July this year.

However, Trudeau said, “One of the things we hear very clearly from the provincial government is that they need a certain amount of time until they are truly ready.”

“Manufacturers also need time to be able to really comply with strict regulations. On the one hand, (for the federal government) regulation is something we want to improve.”

After legalization takes effect, Canadians can grow up to a maximum of four cannabis plants in their homes and carry up to 30 grams of dried marijuana for personal use.

They are allowed to store cannabis use devices in private homes and share up to 30 grams among adults.

Residents who are found to have marijuana more than that amount, or who supply it to minors, will face severe penalties.

Canada is the second country in the world to allow marijuana use in all countries, after Uruguay.

Canada is the largest developed country that ended the ban on marijuana use. In the United States, nine states and the capital city of Washington DC have also legalized marijuana.

The state of California, where one in eight Americans lives has opened the largest legal marijuana market in America since January.